What Is Islam About

What is Islam about can simply be answered by defining what the actual word means. The word Islam means peace, and also comes from the word “istaslama” meaning ‘surrender’ or ‘submission’. Islam is a religion followed by about 1.6 billion people around the world, who are known as Muslims. The word Muslim also means someone who submits to God, who in Arabic is known as Allah. Therefore, in the most basic sense Islam is essentially about a person’s complete submission to the will of God.

In order to submit to the will of God, Muslims find guidance from two main sources; the first being the Quran and the second being the ‘Sunnah’. The Quran is Islam’s holy book, of which Muslims believe was revealed by God to the Prophet Muhammad (peace be upon him).

The Sunnah is the authentic tradition based upon the words and acts of the Prophet Muhammad (pbuh). 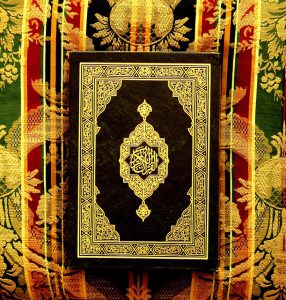 Muslims first therefore refer to the Quran for guidance, and then the Sunnah of the Prophet for an elaboration on the guidance from the Quran. For example, the Quran guides Muslims to pray, but the details as to exactly how to pray are found in the Sunnah. Think of it as the Quran being an instructions manual, and the Sunnah as explanatory notes on the instructions.

There are five basic principles, known as the Five Pillars of Islam, that a Muslim must perform and practice and that are considered to be the foundations of Islam. These are:

The second Pillar is about the prayers a Muslim must perform on a daily basis five times a day at Fajr (dawn), at Zhuhr (noon), at Asr (afternoon), at Maghrib (after sunset), and Isha (at night). Muslims can make these prayers in congregation together with other Muslims, or alone.

The third Pillar is about giving to charity and is an obligation only on those that are able to do so. The principle behind this is that it is a Muslim’s duty to make sure the poor and needy are looked after and not neglected, and that a Muslim shares his own wealth which is ultimately a blessing from God. 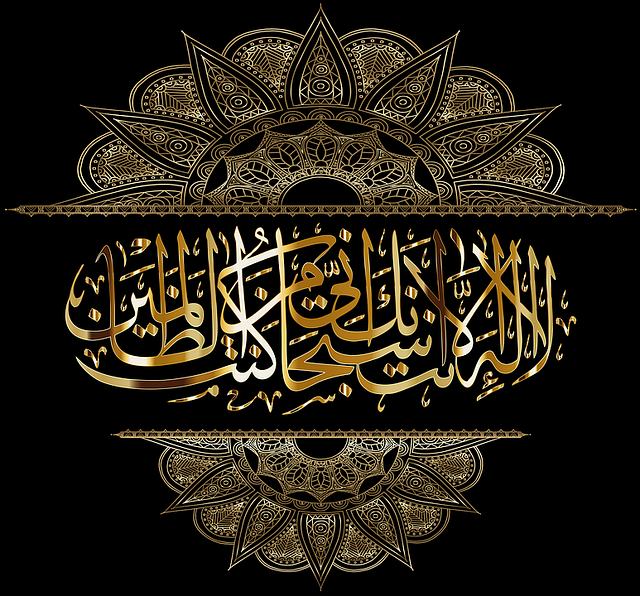 The fourth Pillar is about fasting, which mainly occurs during the month of Ramadan, although Muslims can fast out of choice throughout the year. During this month, Muslims are not allowed to eat or drink, amongst other things, from dusk until dawn. The end of Ramadan is marked by the first major festival known as Eid-ul-Fitr.

The fifth and final Pillar makes it an obligation on every Muslim who is able to do so to perform the pilgrimage to Mecca, in Saudi Arabia at least once in their life time. The Hajj pilgrimage occurs every year, and ends with the second major festival known as Eid-ul-Adha.

This article intends to only cover the main aspects of Islam in brief as an overview and an introduction. More details and an in depth look into certain areas mentioned above as well as areas not mentioned will be covered as we go along in developing this website.

If you have any queries about the above or have any questions as to what is Islam about then please leave a comment below to start a discussion.

10 thoughts on “What Is Islam About”