What Is The History of Islam

Given the widespread popularity of Islam, it is not uncommon to ask what is the history of Islam. Where did it begin? Who started it? How did it grow? What achievements are attributed to Islam? These are just a fraction of the questions that can be asked about the history of Islam due to the rich culture and complexities stemming over a thousand years.

With so many heroes and villains, with tales of epic glory and humiliating defeat, with innovation in all kinds of arts, sciences and architecture, the journey into the history of Islam is absolutely fascinating. However it would be difficult, nigh on impossible, to discuss the entire history of Islam in one article. Indeed you could fill a library of books, and still not have it all presented to you. This post will therefore briefly brush over some of the basics of Islamic history.

“Read… in the name of thy Lord Who made man from a drop of blood… God is Most Rewarding… He Who taught man to write with the pen… and taught man what he knew not.”

More revelations came over the next 23 years, and these were compiled together to form the Quran. During this period, more and more people entered into Islam and became Muslims following what Muhammad was preaching, i.e. that there is only one God.

However, you may find Muslims say that Islam existed well before this period, and that it existed from the very beginning of mankind. This is due to the concept that Islam was not a new religion brought by Muhammad; instead Muhammad was simply a Messenger of God who was sent to humanity to provide a reminder of the existence of one God.

Prior to Muhammad, there were many Messengers sent by God, including Jesus and Moses. The first man, Adam is also considered as a Messenger of God.

Islam, and being a Muslim, simply means believing in and submitting to the will of one God. All of these Prophets preached the idea of one God, and anyone following their message was essentially a believer in one God, and it is in that sense where the idea of Islam starting at the beginning of mankind comes from.

This period was succeeded by what is now known as the Ummayad Caliphate from around 661 – 750 AD. There were various leaders of the Caliphate, however one thing that was constant was the continuous and rapid expansion of Islam.

Having started in Mecca, Islam now expanded across North Africa, Hispania, Persia, Sindh & Punjab which is now Pakistan. It basically had extended its rule over thee different continents at the same time.

Throughout the following centuries, further Caliphates established themselves, the most famous being the Abbasid Caliphate. This period saw a cultivation of a great intellectual and cultural development in Islam, and in the Middle-East. It was at this time when Baghdad became the intellectual capital of the world with the establishment of the Bayt-ul-Hikmah (the House of Wisdom).

Widely considered as the Golden Age of Islam, it was at this time when astronomical observatories were set up. The House of Wisdom built a reputation for being the greatest centre for the study of science and humanities, ranging from mathematics, astronomy, medicine, alchemy to chemistry amongst other things. The scholars put together a great collection of world knowledge from Greek, Indian, Syriac and Persian sources, and built on it through their own discoveries. The House of Wisdom came to possess the largest selection of books in the world by the ninth century.

Further dynasties, empires and Caliphates came into being throughout the following centuries. Some of the popular ones include the Mughal Empire in what is now Pakistan and India. One of the biggest, and the last, was the Ottoman Empire and Caliphate which ended in 1923. 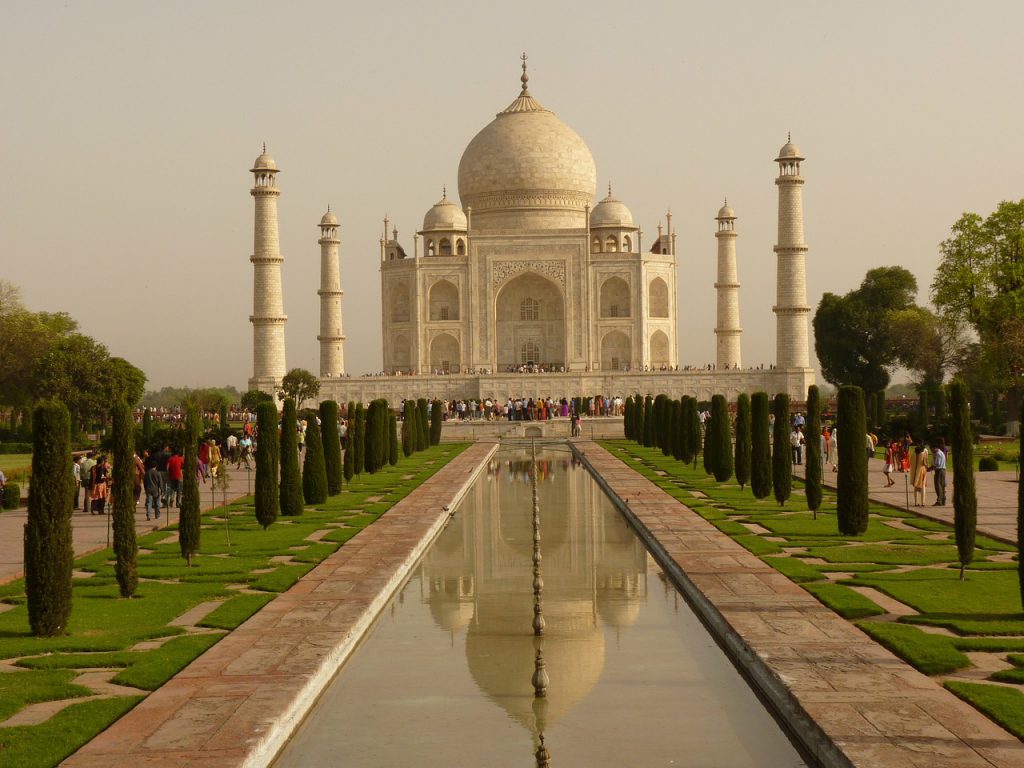 During these reigns, the Islamic world made major advancements in the fields of science, technology and mathematics. The Islamic world was also responsible for some of the most breath-taking and innovative architecture, ranging from flamboyant palaces to stunning mosques.

Hopefully this article has provided you with a nice introduction as to what is the history of Islam. If you found any part of this article interesting, or have any comments to make, then please do get in touch as we would love to hear from you.

10 thoughts on “What Is The History of Islam”